Having experience in different ERP, Workflow and Automation Solutions allows ONPEPPOL to highly synergise different solutions together. This allows us to provide you a highly customisable solution to suits your business needs.

Pan-European Public Procurement On-Line (PEPPOL) is an e-invoicing standard that enables a standardised way of transmitting E-invoices between businesses. E-invoices are completely generated, transmitted and processed digitally with little to no manual processing. It is generated digitally in various accounting software, transmitted electronically through the network to the recipient (buyer) where it is processed automatically, offering the ability of greater digital efficiencies and better cash flow for suppliers.

As of 30th October 2020, Singapore has around 27,000 businesses that are already onboarded to PEPPOL network compared to having only 1000 at the start of 2020. PEPPOL standard is also being highly adopted by many countries.

In 2019, Infocomm Media Development Authority (IMDA) launched the InvoiceNow that is based on PEPPOL standards. In January 2020, Singapore government has also been on-board to receive e-invoices from vendors via Peppol network, this is to encourage businesses to use Peppol as the default invoicing method. ONPEPPOL is also certified by IMDA as PEPPPOL service provider. We are also working closely with IMDA to push the adoption rate of PEPPOL across the nation.

ONPEPPOL saves a lot of time and money. Really a life saver to have a invoicing system tied up to our ERP.

The IMDA develops and regulates the converging infocomm and media sectors in a holistic way, creating a dynamic and exciting sector filled with opportunities for growth, through an emphasis on talent, research, innovation and enterprise.

Find out more here from IMDA

Grow your business with InvoiceNow — a nationwide E-invoicing method that facilitates the direct transmission of invoices in a structured digital format across finance systems.

Find out more here from IMDA 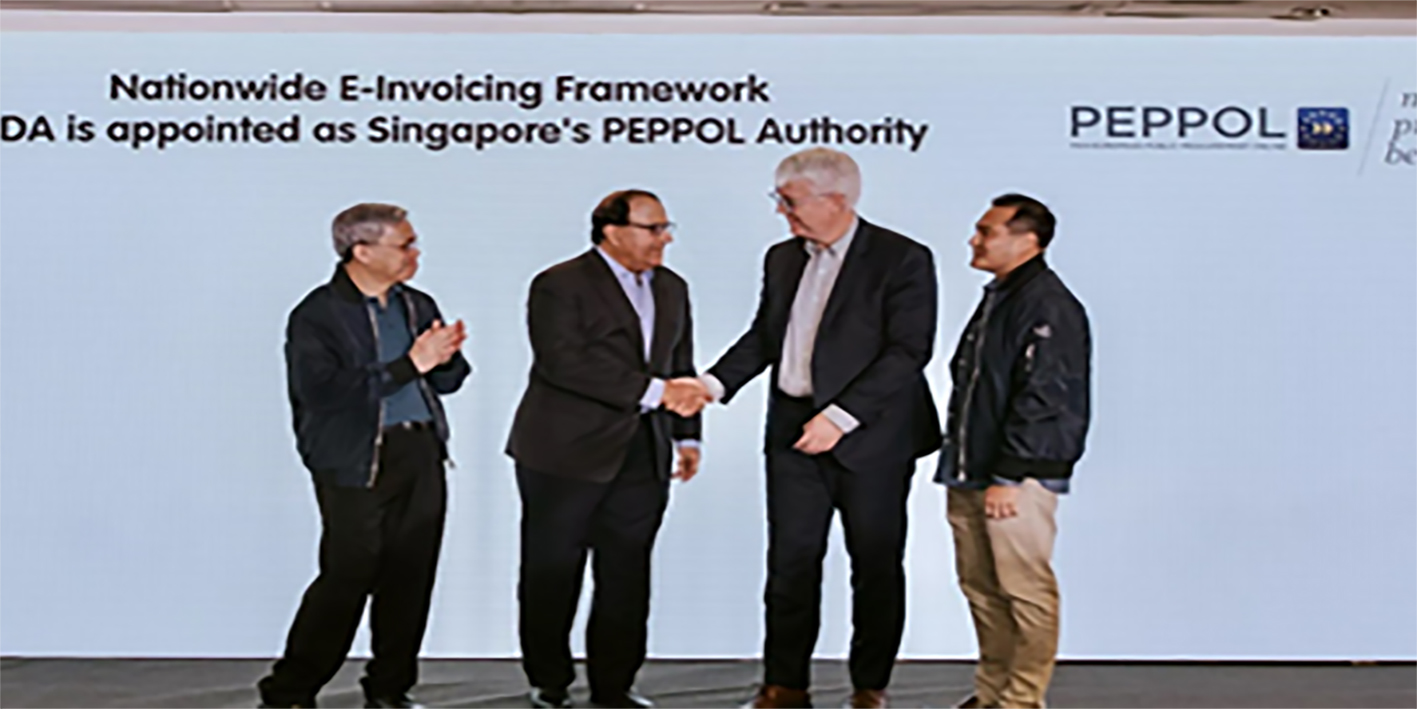 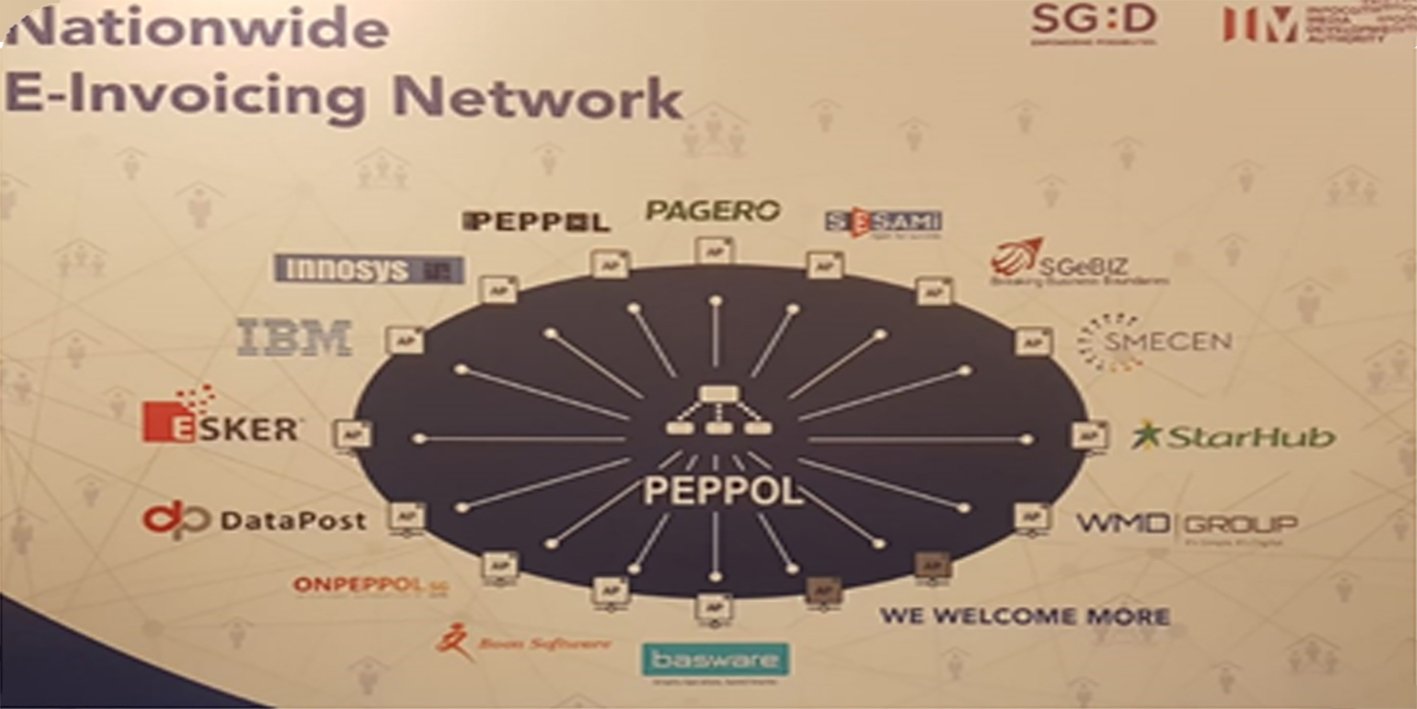 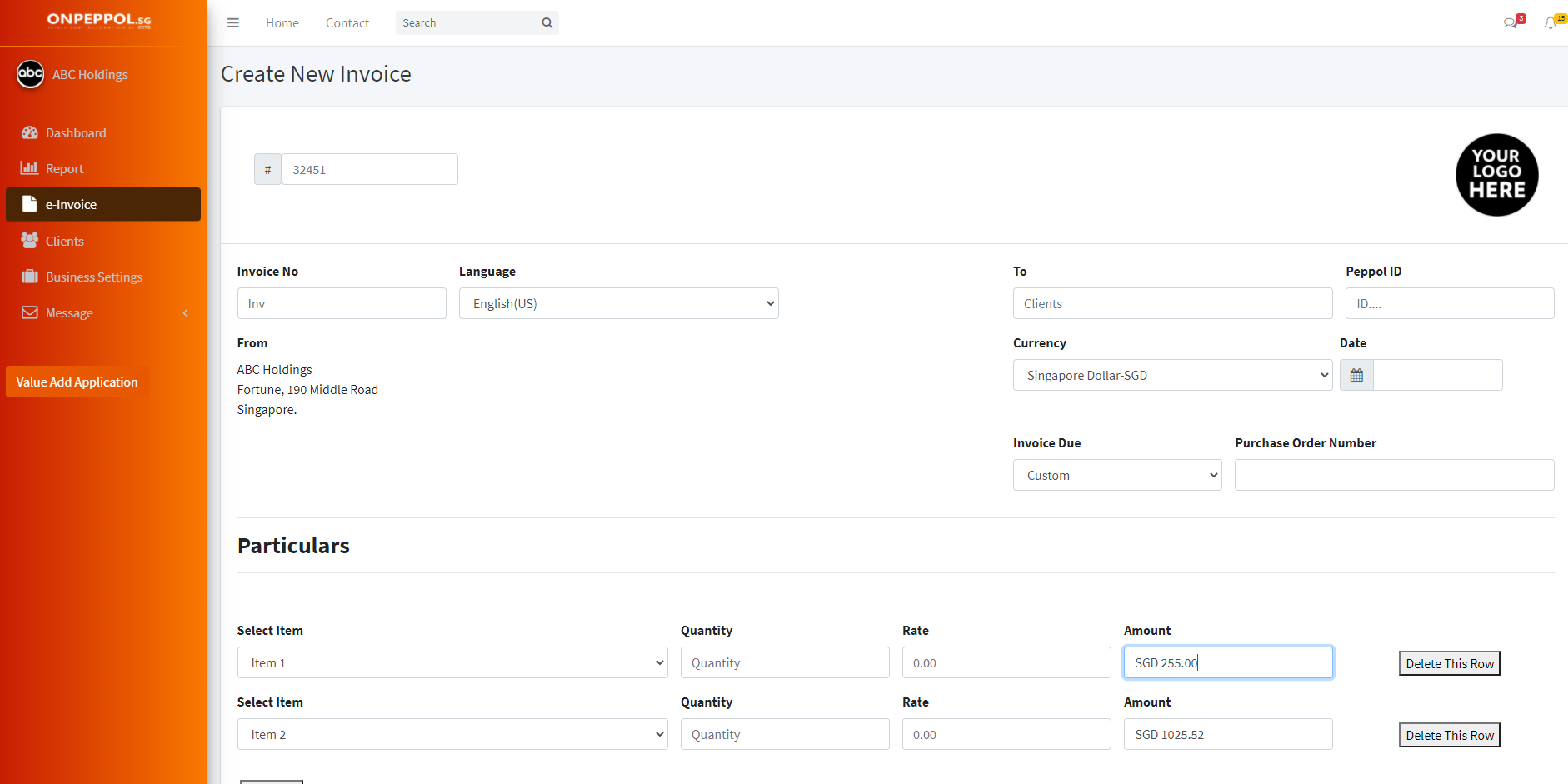